I really don’t have any words that can do justic

Me browsing through a list of donors... a huge tha

It's the season of giving so I'm going to match ev

Today my girl turned eleven. ELEVEN! How in the wo

What’s the surprise you ask...the full reveal is

The amazing @joshbkelley has a new single Busy Mak

I’m a day late...but I decided to enjoy the mome

So something extraordinary happened for me this la

It was a perfect day. Thankful doesn’t seem big

I’ve been working in Vancouver for the last mont

This error message is only visible to WordPress admins

Error: API requests are being delayed for this account. New posts will not be retrieved. 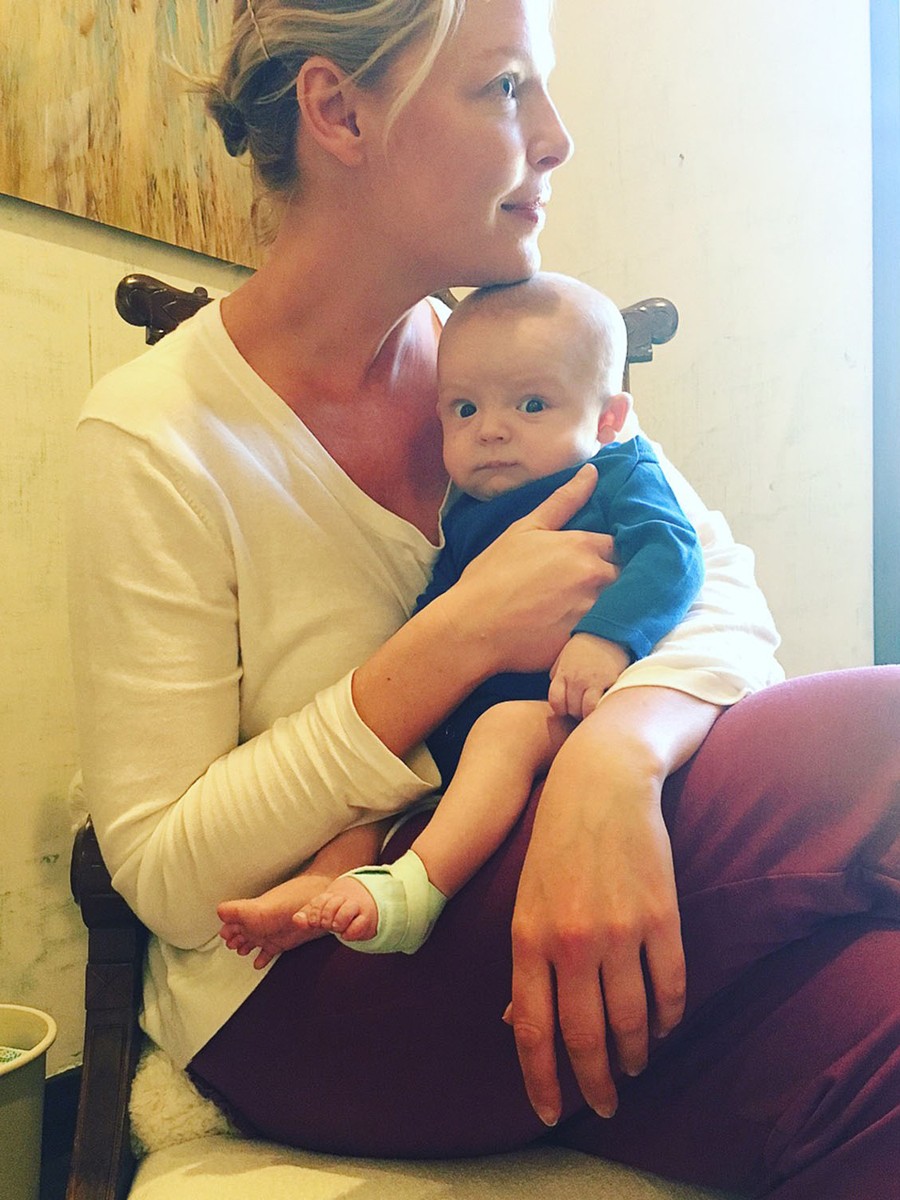 I first heard about the Owlet from a casual Pinterest search of baby nurseries I was indulging in long before Joshua Jr was even a thought in the Universe. I knew I wanted to expand our family and have more children I just didn’t know how or when that would happen; but, the not knowing didn’t stop me from planning and dreaming. Hence my search for nursery ideas and inspiration that took me to finding out all about the Owlet. My first thought was that I wished we had one when Adalaide was just a 4 pound 11 ounce newborn who we woke up every five seconds to check on when we first brought her home. We were so terrified of how small and new she was. Truly petrified that every pause in her tiny snuffles and grunts meant that she was not breathing.

I think that newborn “parent panic” is pretty common but Adalaide was a first for us since Naleigh was almost 10 months old when she arrived to our arms. She was already sleeping through the night and able to easily move herself around and avoid suffocation. Though, to be honest, that didn’t stop us from checking on her more often than necessary those first few months as well. That’s why my first thought when reading up about the Owlet was “Brilliant”  —  and turns out, it is!

About a year later, when I found out that I was pregnant I immediately started making lists of what we’d need for our new family member. The Owlet was at the top of that list. So when they reached out to me to see if they could gift me one to try, with the only request being that if I liked it I would write about it, I answered with a resounding YES!

Joshua Jr’s delivery was a difficult one, mostly for him, and caused some concerns about his oxygen levels those first few nights in the hospital. When at about 36 weeks pregnant, he still hadn’t moved into the head down position my doctor started preparing me for the possibility of a cesarean birth. Joshua’s head was measuring at about the size of a 38 week fetus and was only going to get bigger. The idea that instead of his head being the first thing to come out it would be the last was not only terrifying to me, but I was warned, very dangerous for him. We talked about manually trying to turn him but there were complications, pain and danger involved in that process as well.

I really didn’t have my heart set on any one birth plan so decided to go with what felt like the safest way for both of us. We scheduled the c-section and I mentally prepared for major surgery. I’ve mentioned before that the experience was far easier and less painful than I imagined, though that was my personal experience. The baby on the other hand had a much rougher time of it.

Because of his position and size the doctor struggled to get him out and when she finally did she couldn’t get him to start breathing. They rushed him over to the nurses who put oxygen masks on him that started to breathe for him. Finally in my morphine induced haze I heard him cry and knew we were out of the woods! So, due to his rough start and the doctors wanting to be sure he would continue to breathe on his own and was getting enough oxygen, they decided to put a monitor on his foot that would measure his levels and keep them informed in case they dipped too low.

You may now be understanding why the Owlet (which is a tiny foot strap which holds a sensor that monitors your newborns oxygen and heart rate) similar to the one in the hospital, was so important for me to have. Truthfully, even without our harrowing birth story it would have been important for me to have. It does exactly what it says it will do. It allows you to rest assured!

At first, getting the sock on just right proved a bit difficult. There were a couple of nights in a row when the audible sound that notifies you when your babies levels are dipping too low went off, scaring the absolute sh*#t out of us. We asked our pediatrician if it was possible that Joshua Jr’s oxygen levels were dipping below 80% and she told us that if he wasn’t turning blue, then he was fine and there was no way his levels would be that low. So now we knew that it was just a false alarm; but, still very scary in the dead of night when you’re already uptight about the wellbeing of your newborn.

We got in touch with the people over at the Owlet company and they sent us a new and improved sock and some very clear instructions on how to put it on exactly right. We quickly realized that user error plays a big part in the false alarms and decided to start using it during the day, even when he was right next to us, so we had more time to get used to putting it on just right. It took us about a week to get the hang of it and stop the false alarms from happening; but; once we did, well, we were pretty stoked!

It’s worked perfectly for us ever since and has truly, honestly given us priceless peace of mind. I will continue to use the Owlet for many months to come, and say a little prayer of thanks every time I strap it on his foot, for the genius that invented it and made it accessible for at home use!

I’m thrilled to share with you all of the things that inspire me, give me purpose, and bring beauty, peace and gratitude to my life. My blog represents my thoughts, interests and hobbies. I hope my ideas speak to you and inspire you the way countless others have done for me. 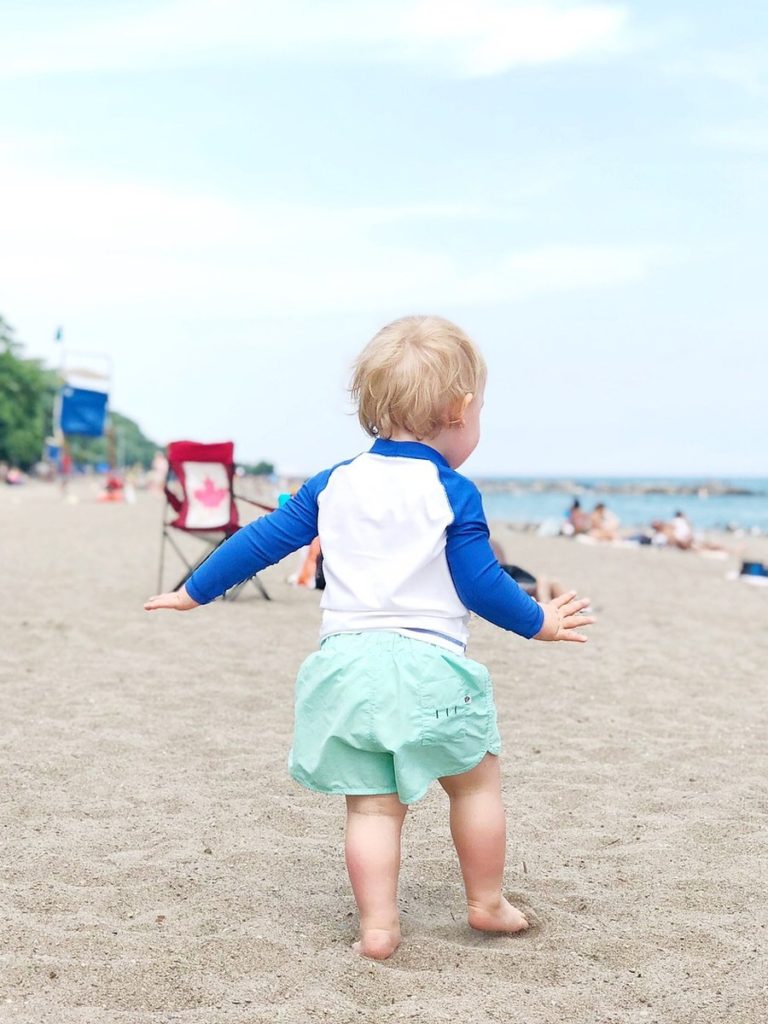 Everything Under The Sun For Summer 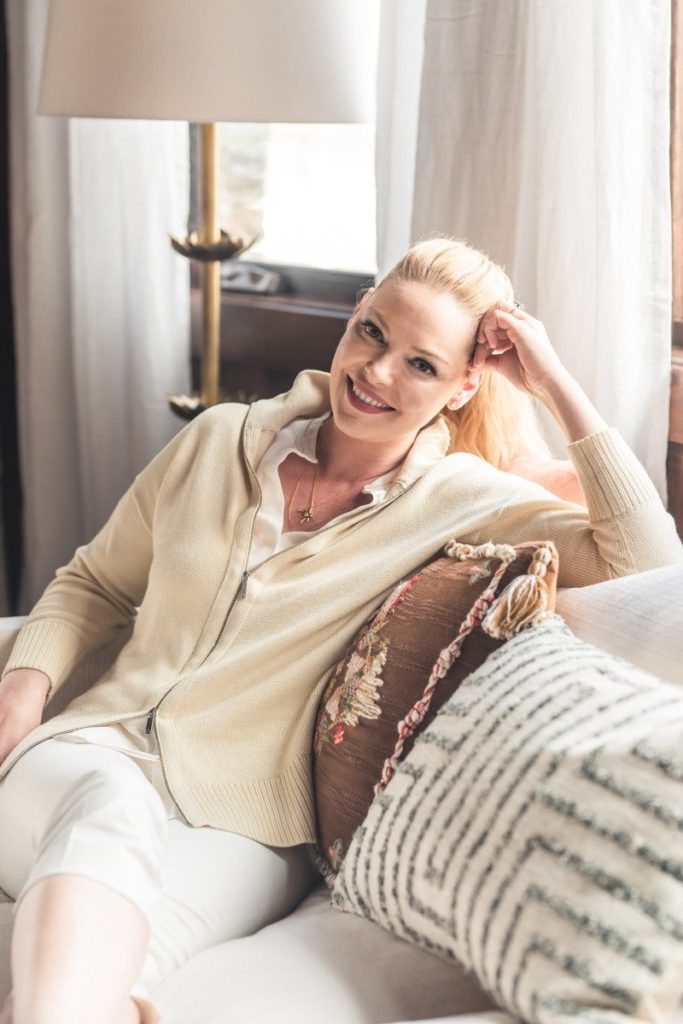 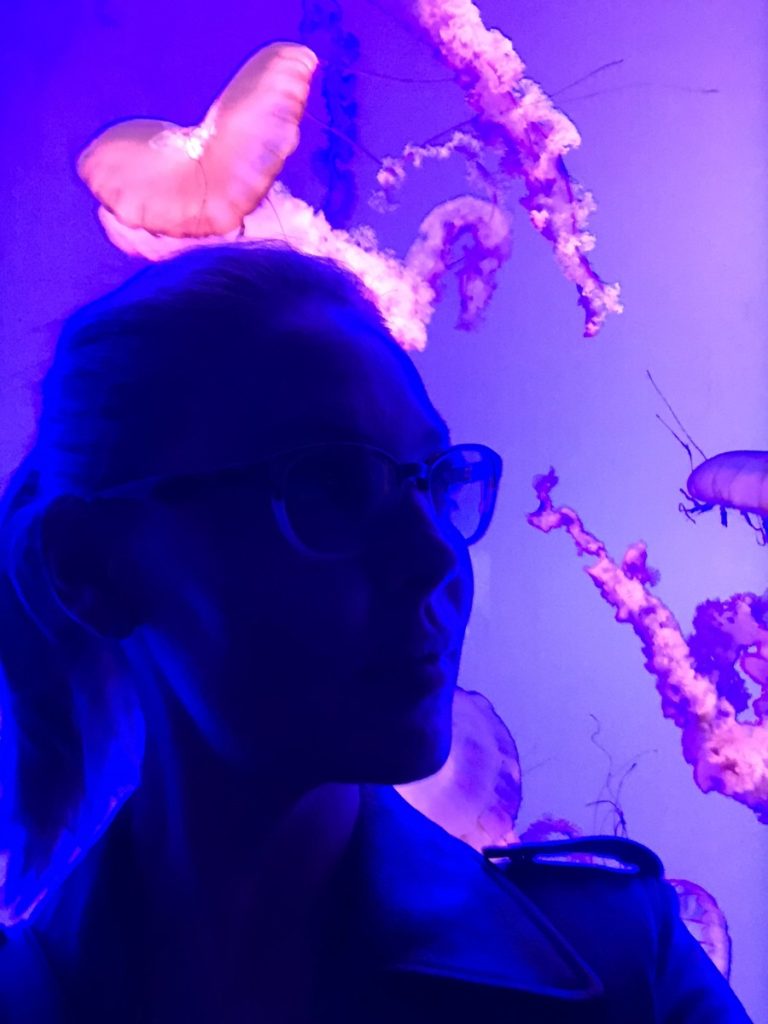 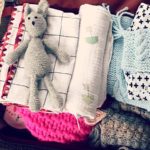 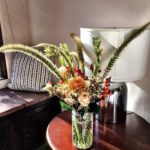